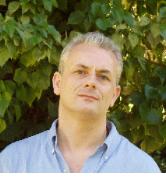 Mark Shiels is minister of the International Unitarian Church of Prague.  Mark lives in London and Prague, he works as both a psychotherapist and a minister.

Mark has previously served Unitarian congregations in London, the Wessex Area and Cork.  He is Irish and found his way into Unitarianism over thirty years ago while studying and working in London.

He is an experienced meditation practitioner and teacher.  Prior to working for the church and training as a minister he worked in both the business and charitable sectors.  His academic background is in Psychology, Business Studies, Theology and the study of World Religions.  He has a Masters in Philosophy from the Irish School of Ecumenics and Peace Studies, Trinity College Dublin.  He trained as a psychotherapist at the Karuna Institute in Widecombe-in-the-Moor, Devon, England and is a fully registered and accredited psychotherapist.

Mark also runs a Holistic Anger and Stress Management Consultancy based in central London with a group of Body work therapists and psychotherapists. 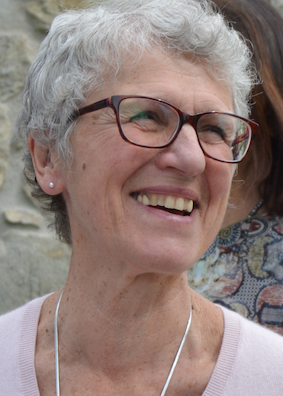 Iva Fišerová is Czech, was born in Prague and nowadays lives in the country.

She was welcomed to the Religious Society of Czech Unitarians as a baby, being the third generation of a Unitarian family. After undertaking Unitarian training at Meadville Lombard Theological School in Chicago, she received her Masters there. She served as an ordained Minister with Headquarters in Prague for five years. Before that she was deeply involved with both the Czech Unitarians as a lay-person and the International Council as an administrator.

Iva has been retired from the ministry for a couple of years due to health issues but, now recovered, she is in the process of renewing her ministry.

Iva also trained in cranio-sacral biodynamics at Škola vědomého doteku (School of the Conscious Touch) in Prague and practises this therapy.

She has a lovely and loving big family. 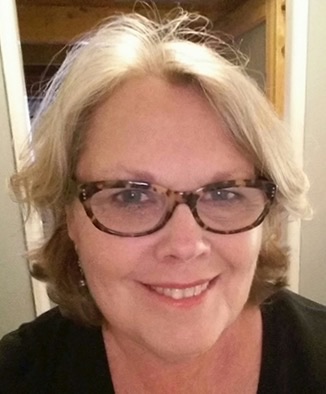 Susan Goldberg was the Lay Minister of the International Unitarian Church of Prague.

Susan is from Chicago, USA, and lived in Prague for ten years. She also teaches English and Art.

She has been a Unitarian for about 35 years, having previously been a member of two congregations in the Chicago area, and raised her sons in the Unitarian Church.

She has a BA in Geography and an MA in English literature, both from Roosevelt University in Chicago, She is continuing religious studies with the ICUU and the Unitaria Akademie, with the eventual goal of ordination.

Susan was commissioned as a Lay Minister in January, 2017.